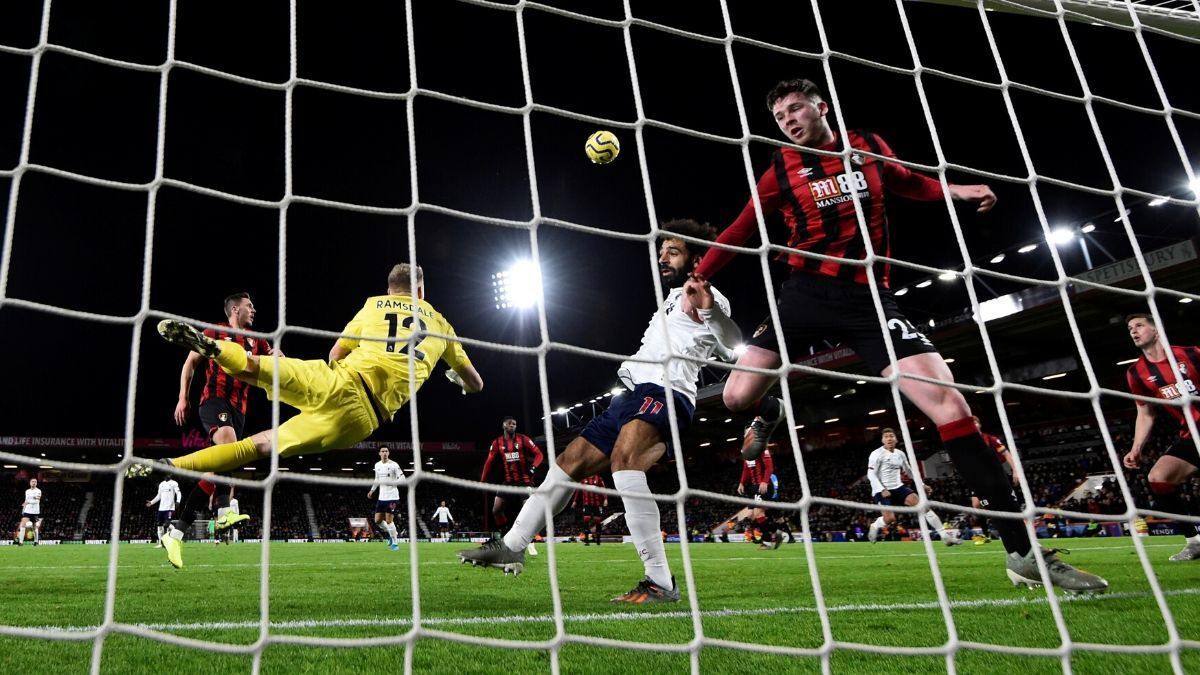 Amazon will make its four Premier League matches in the remainder of the 2019/20 season free-to-air as broadcasters prepare for the return of the English top-flight.

The Premier League is set to resume behind closed doors on June 17 after being suspended since March due to the coronavirus.

All 92 remaining fixtures will be televised live and Amazon has a small package of games.

Unlike earlier this season, fans will not need a Prime membership to watch fixtures on the online platform.

“Like the rest of the country, we are excited to see the Premier League return to action,” said Alex Green, managing director of Prime Video Sport Europe.

“We will be making all four of Amazon Prime Video’s additional fixtures in the 2019-20 season available free of charge. Fans will not need a Prime membership to view the games on Prime Video.”

Sky Sports has announced 25 of its 64 matches will be free-to-air on its Pick channel, while the BBC has the rights to screen four games on terrestrial TV.

It will be the first time the BBC has shown any live English top-flight action since 1988.

Serie A is back: Everything you need to know