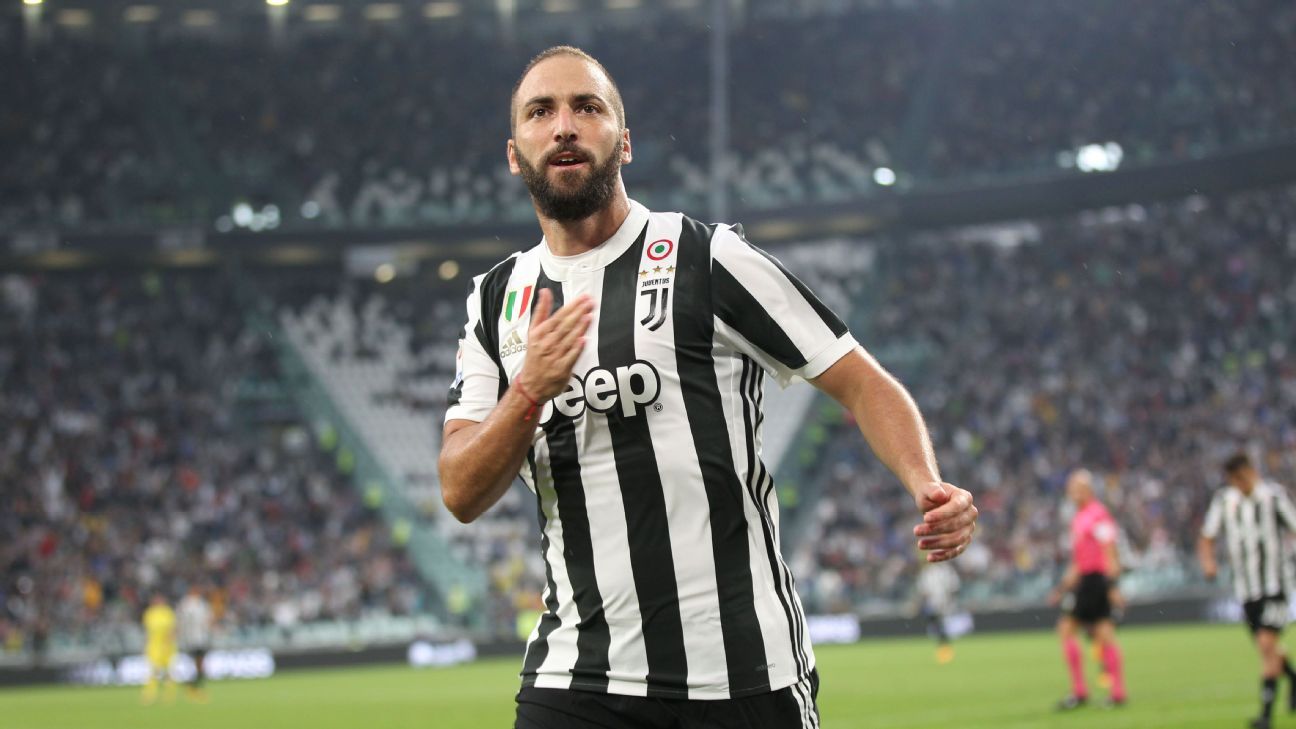 Higuain, 32, will join the MLS side co-owned by David Beckham as a designated player, joining Rodolfo Pizarro and Matias Pellegrini as the team’s highest-paid squad members.

“First of all, I want to thank Inter Miami for the effort it has made to sign me,” Higuain said. “I think it will be a beautiful experience in my life. It’s what I was looking for — a new experience, a new league and a beautiful city. I’m really happy to be here and that it’s official. My goal is to try to transmit all the experience I acquired in Europe and to help the team grow.”

He added: “I feel good, I feel whole as a player. I’m motivated to try a new league and help the team grow. Individually, my goal is to demonstrate that I can contribute and continue playing great football here, and I hope I can achieve that because I have all the tools necessary to succeed. Inter Miami is a team in construction, but there is already a good base to reach important goals.”

The two sides agreed personal terms earlier this week, with sources confirming a report in Tuttosport that Juventus and Higuain had reached an agreement on a payout for the final year of his contract. The outlet also reported that what Higuain will receive is less than 50% of the $8.9 million owed.

Higuain joins former Juventus teammate Blaise Matuidi in Miami, and he will also be playing in the same league as his older brother, Federico Higuain, who plays for D.C. United.

Higuain has spent most of his career in Europe at some of the game’s biggest clubs. After breaking through with River Plate in 2005, Higuain moved to Real Madrid in 2007. He has since gone on to play for Napoli and Juventus, as well as loan spells with AC Milan and Chelsea. All told, at club level, Higuain has made 640 league and cup appearances, scoring 306 goals.

At international level, Higuain was a consistent presence with Argentina, making 75 appearances and scoring 31 goals. He was part of World Cup squads in 2010, 2014 and 2018. He retired from national team duty in 2019.

New Covid-19 rules for more parts of North and Midlands

Overreacting to each Big Ten opening…